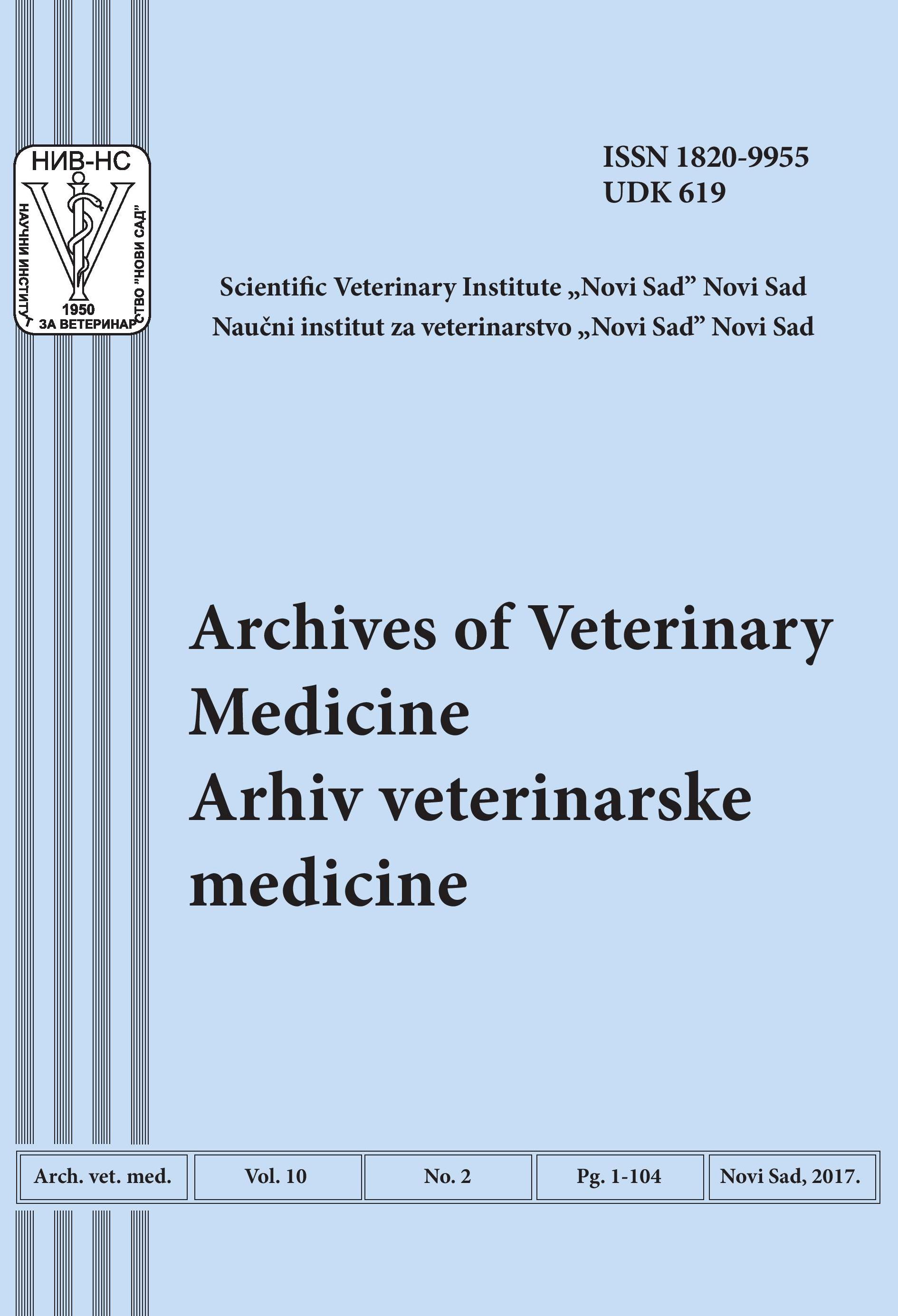 Lyme disease is the most common vector borne disease in regions with moderate climate. The cause of the disease is Borrelia burgdorferi sensu lato (B. burgdorferi s.l.), whereas infection is spread via bite from a tick carrying the causative agent. The objective of this work is the examination of descriptive-epidemiological characteristics of Lyme disease in North Backa region in the period from 2012 to 2016. In terms of classifi cation, Lyme dis-ease does not fall into the category of diseases that must be reported when infection occurs among animals. The average rate of incidence in humans during the observed five-year period is 7/100.000. Th e highest incidence of this disease among humans was observed in 2013 (In 12.2/100,000) with 22 reported cases, whereas the lowest incidence was in 2015 (In 5.0/100,000) with 9 reported cases. The highest rate of incidence was recorded in Bačka Topola municipality – 15.9/100.000; followed by Mali Iđoš with 7.2/100.000; while the lowest rate was recorded in Subotica being 5.0 cases per 100,000 residents. Th e presence of the disease was confi rmed in all patients via labo-ratory (serological) tests. Women were more likely to become infected, with the male-female patient ratio being 41%-59%. The disease was documented predominantly among people aged 50-69. The majority of cases were re-corded during spring and summer, in the period from May to June (71%). Among animals, the disease was documented in Subotica and Mali Iđoš municipality, with average prevalence rates among dogs and horses being 0.07%; and 1.52% respectively. Subotica municipality has the most accurate records of cases and a prevalence of 0.06% among dogs, and 1.43% among horses, while Mali Iđoš municipality has higher prevalence, being 2.99% among horses and 0.14% among dogs. The highest occurrence of Lyme disease among animals was documented in 2015, with a prevalence of 2.85% among horses. The presence of causative agents among examined ticks in Mali Iđoš municipality was 16.28% on average, predominantly in 2015 (in 21.21% of examined ticks).