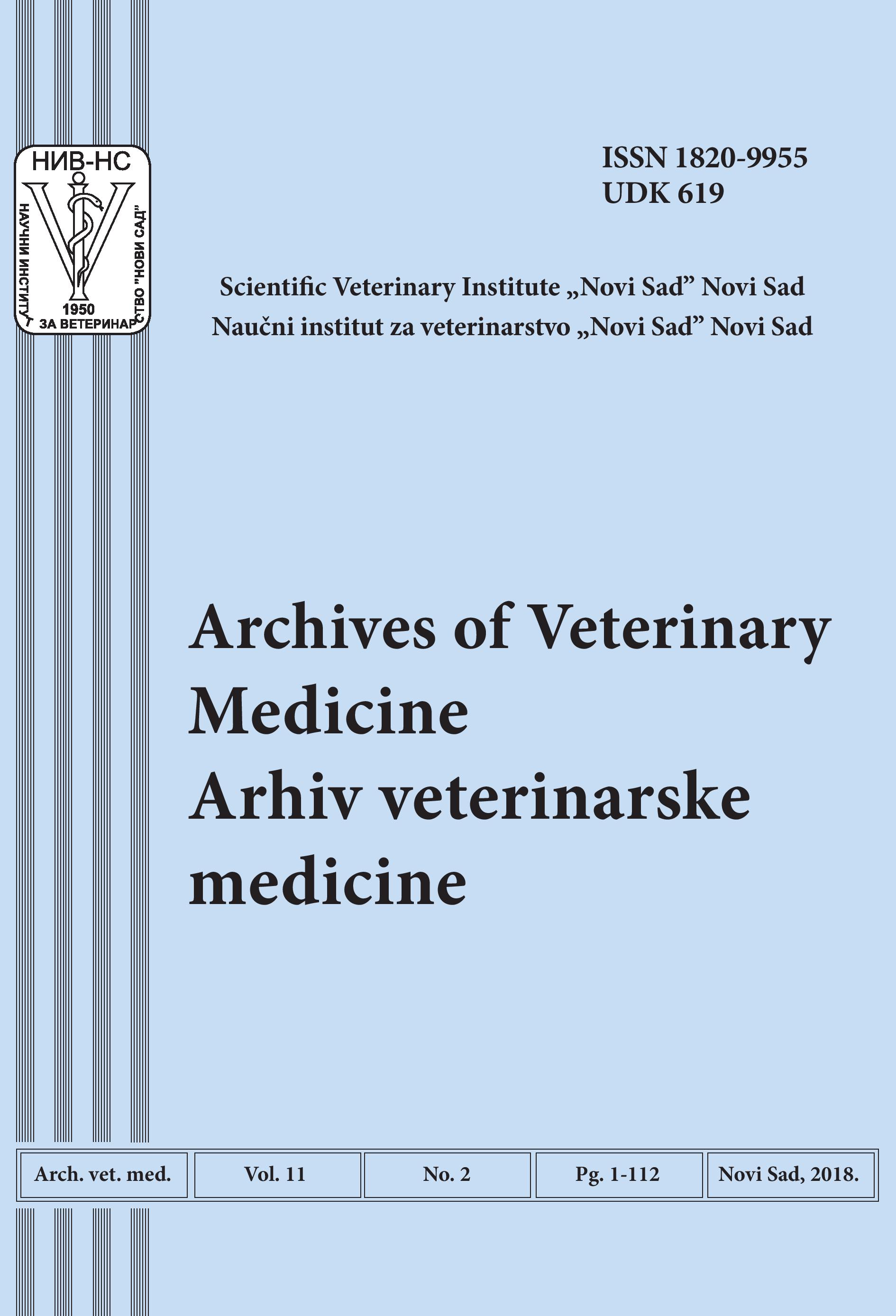 Ovine brucellosis can cause epididymitis and reduce fertility in rams and therefore is an important disease in sheep and rams from economic point of view. Sometimes it causes abortions and increased perinatal mortality in sheep as well, but it primarily affects male animals. Brucella ovis was first identified in northern region of Serbia, in 2008-2009 during a research study. Specific antibodies against Brucella ovis were detected in the sheep that originated from Becej and Titel municipalities in the South Bačka district. The prevalence was low, only 0.89%. For the purpose of this study, a total number of 6,407 serum samples from rams and sheep were used. All of the samples were from the northern part of Serbia, belonging to South Bačka and Srem districts. Serological test was performed in order to determine the presence of specific antibodies against Brucella ovis in rams and sheep, by ELISA test (indirect ELISA - iELISA). The prevalence varied from 0% - 19.3% during the years. If we look into the municipalities of South Bačka and Srem district, we can see that the numbers of positive samples are different, and the number of analyzed samples varies. The overall seroprevalence from 2014-2018 in South Bačka and Srem district is 6.15%, but it varies significantly among different municipalities from 0 to 26%. The majority of analyzed sample were from rams and all of the positive findings are in rams. Only a small number of sheep (female) has been examined so far, so the prevalence among females is still unknown.