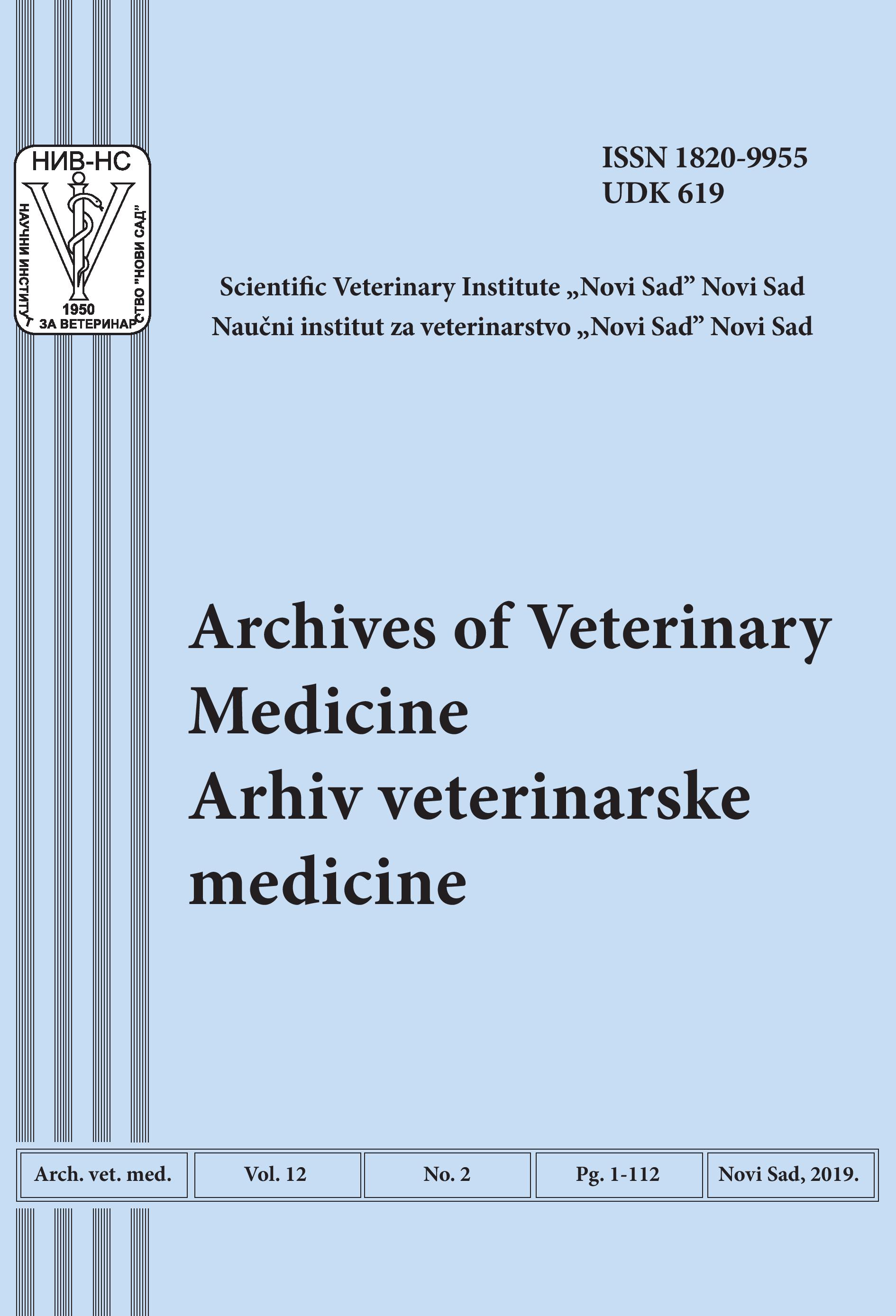 In this paper we briefl y described the worldwide distribution of methicillin-resistant Staphylococcus pseudintermedius (MRSP) in dogs and cats. Th e most common sequence type of MRSP strains in dogs is ST71 as it was detected in isolates on four continents (Europe, Asia, North and South America). However, several diff erent MRSP sequence types are detected in small animals, and the presence of new genetic variants is continually reported. Sometimes isolates belonging to the same sequence type (ST) are detected in dogs, cats, their owners, and veterinarians. MRSP is oft en multidrug-resistant and its resistance patterns are usually linked to certain sequence types. Th e resistance to non-beta-lactam antibiotics such as erythromycin, clindamycin, tetracycline, gentamicin, enrofl oxacin and sulfamethoxazole/trimethoprim is also recorded. Taking into account that MRSP tends to confer multidrug-resistant phenotype, it is quite challenging for veterinarians to give adequate therapy in clinically ill animals. It would seem as if the signifi cance of MRSP in the clinical epidemiology of humans is not fi rmly established. However, the importance of MRSP in human medicine should not be underestimated given the fact that all methicillinresistant Staphylococcus spp. carry resistance and virulence genes and have the potential to share their genetic elements with other bacteria.