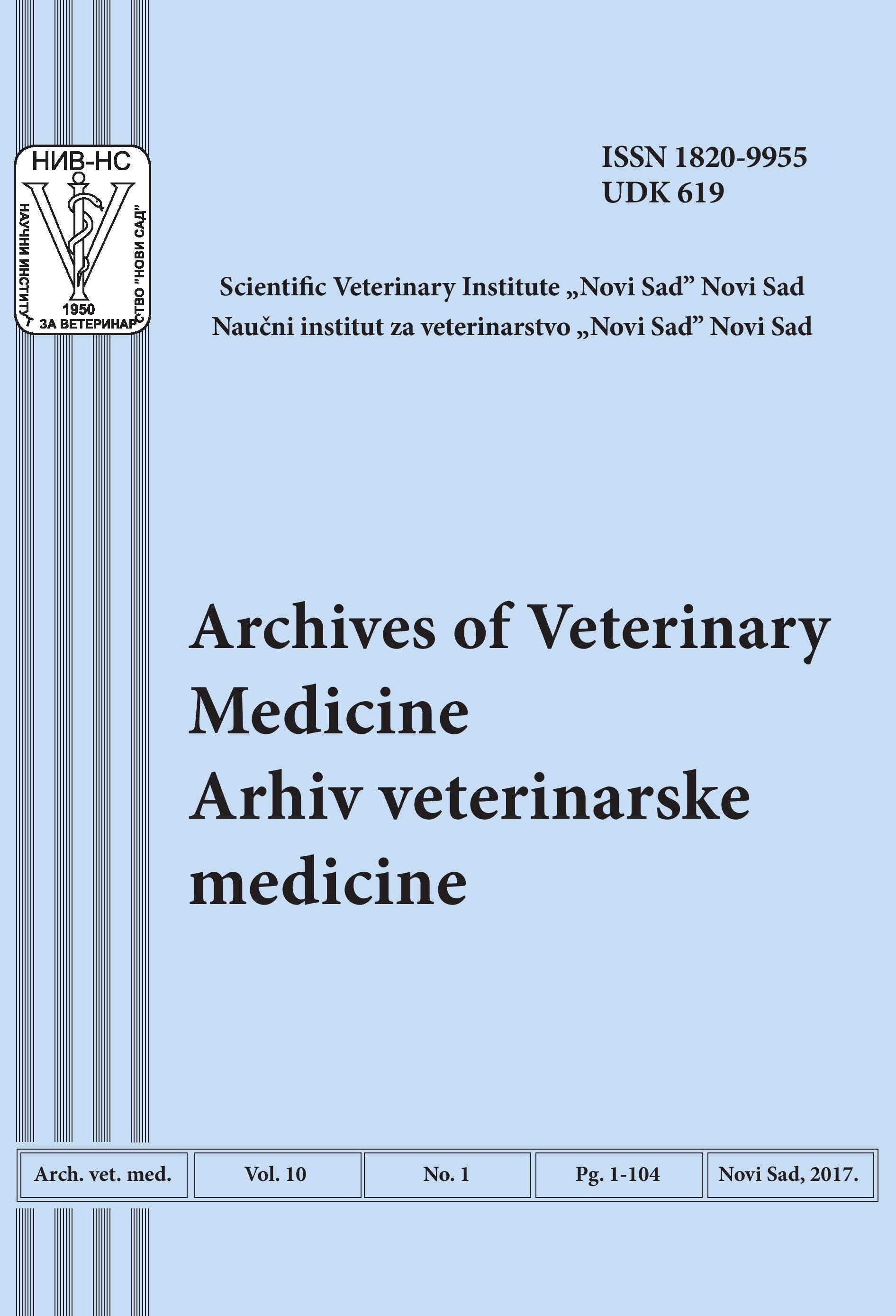 Cyprinidae, the largest known fish family including carp and minnows, has worldwide distribution with many species that are economically important in aquaculture. As would be expected, many viral pathogens can affect this group. The most pathogenic of these are the rhabdoviruses, a reovirus and three herpesviruses. Cyprinid herpesviruses can cause significant economic losses in aquaculture, and some of these viruses are oncogenic. The three herpesviruses are closely related but cause distinctly different diseases. Fish pox, caused by cyprinid herpesvirus 1 (CyHV-1), is one of the oldest known fish diseases, being recorded as early as 1563. It takes the form of a hyperplastic, epidermal papilloma on common carp. Cyprinid herpesvirus 2 (CyHV-2) is causative agent of herpesviral hematopoietic necrosis (HVHN). The herpesvirus was first isolated from cultured goldfish in Japan. It causes a severe epizootic but no external clinical signs were apparent on affected fish. One of the most economically important and researched viral diseases of carp is koi herpesviral disease caused by cyprinid herpesvirus 3 (CyHV-3). The aim of this paper is to present the current knowledge on herpesvirus diseases of the cyprinids.