RESISTANCE TO FLUOROQUINOLONES IN ESCHERICHIA COLI FROM PIGS 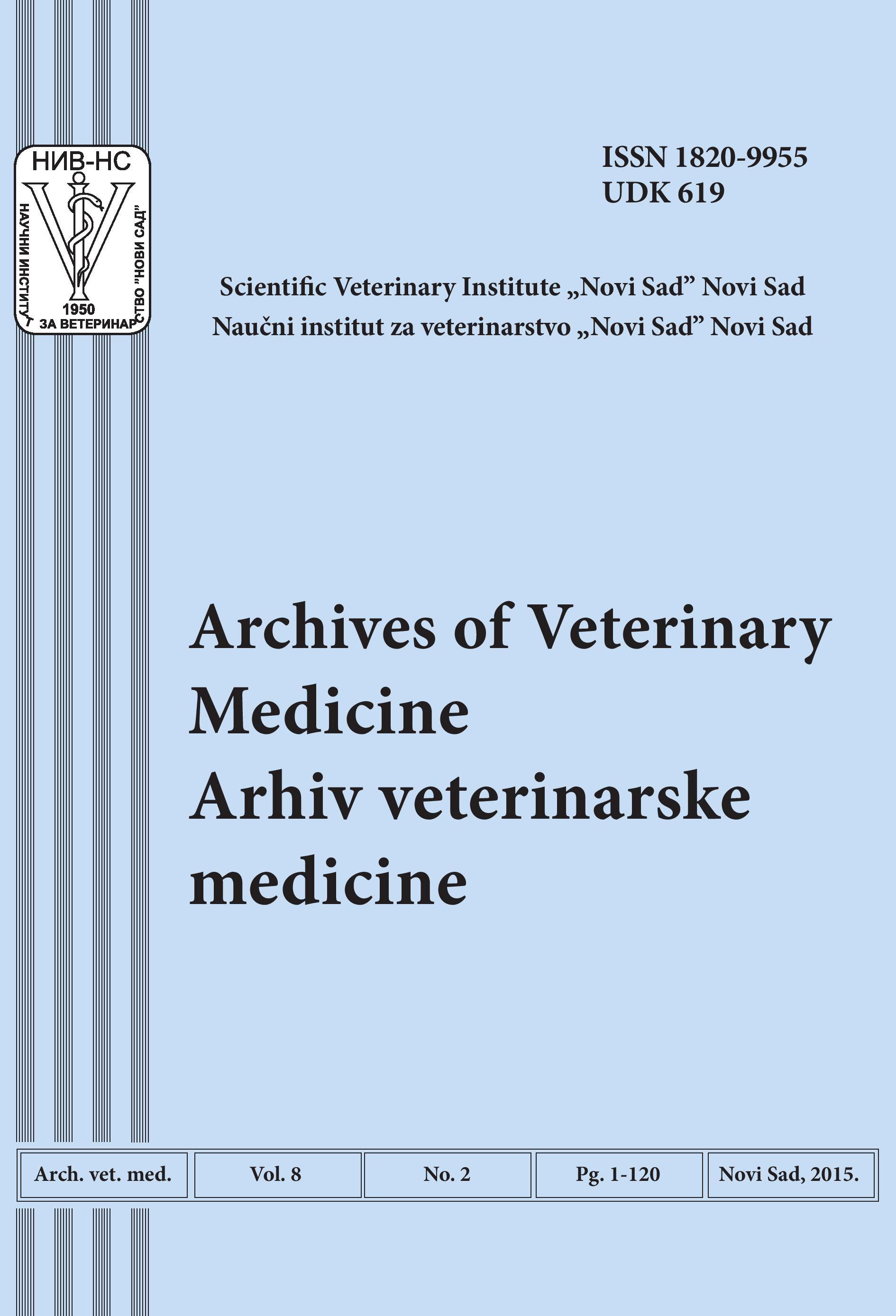 The resistance of Escherichia coli (E. coli) to fluoroquinolones has become a serious issue on large pig farms worldwide, since these antimicrobial agents are widely used in the control of various diseases such as neonatal diarrhea, post weaning diarrhea, the edema disease as well as others. Being a frequent inhabitant of the digestive tract, E.coli is oft en exposed to antimicrobial agents, which are used to treat various infections. Uncontrolled application of fluoroquinolones has led to the emergence of resistant pathogenic strains as well as commensals. The spread of resistant strains is mostly found in animal and human food production chains, which are potentially huge threat for the general population. The resistance to fluoroquinolones may very oft en be combined with the resistance to other classes of antibiotics. Therefore, the use of fluoroquinolones for treating uncomplicated infections in pigs must be under strict control or completely banned. In this paper, we compared the results from available literature addressing the prevalence of antimicrobial resistance to fl uoroquinolones in E. coli strains both worldwide and in countries from the nearby region.