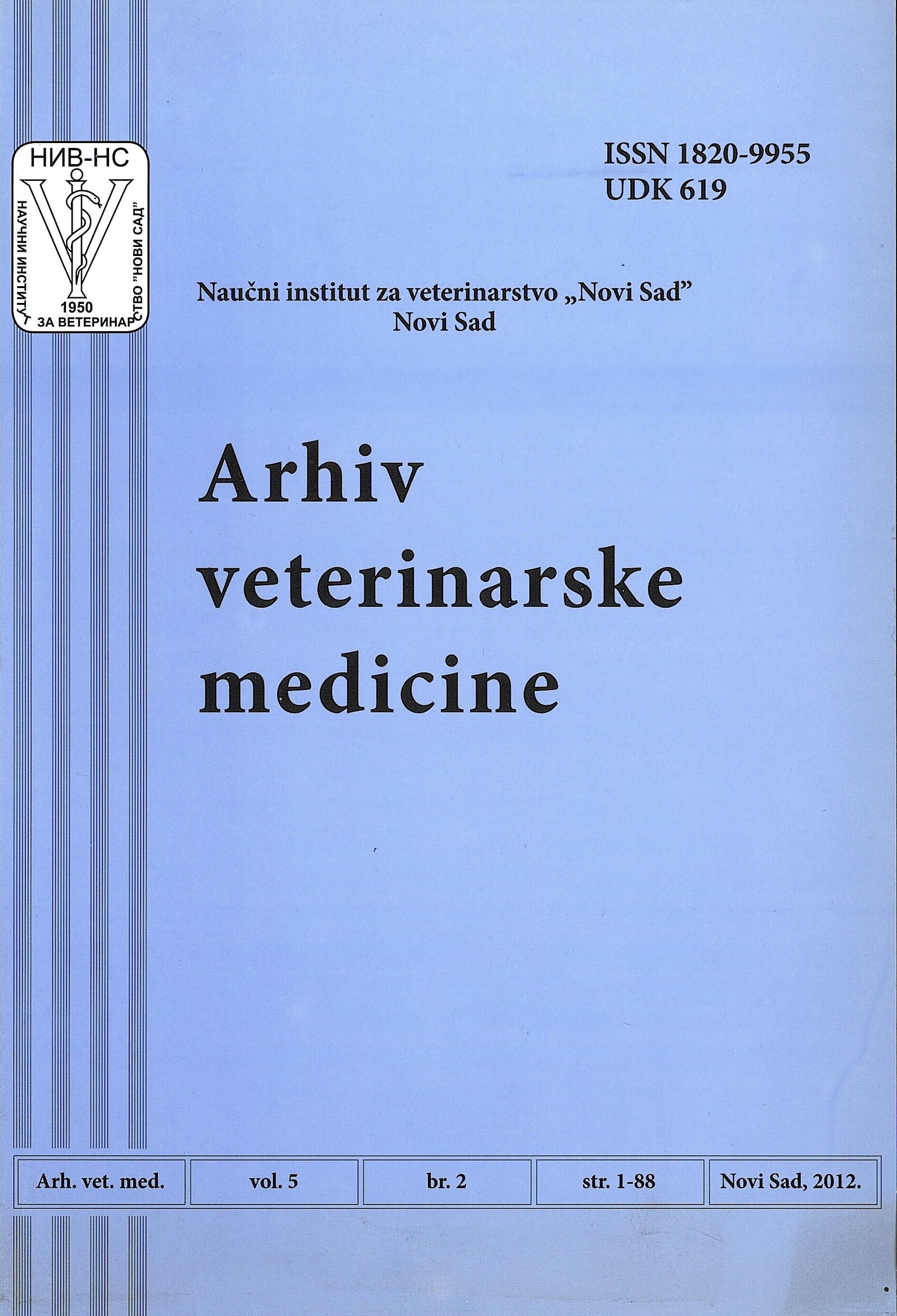 The paper presents the recent finding of resistance phenotype and distribution of resistant genes in Escherichia Coli (E. coli) isolated from wild life. The resistance distribution was depended on animal species, their natural habitat, and some seasonal variations were also evident. Wild animals residing close to the farms were more often spreaders of resistant bacteria than those found in nature. It was shown that humans have an important role in appearance and dissemination of resistant E. coli in population of wild animals.