CONTROL OF ANTIBIOTIC RESIDUE IN MILK FROM FARM TO TABLE 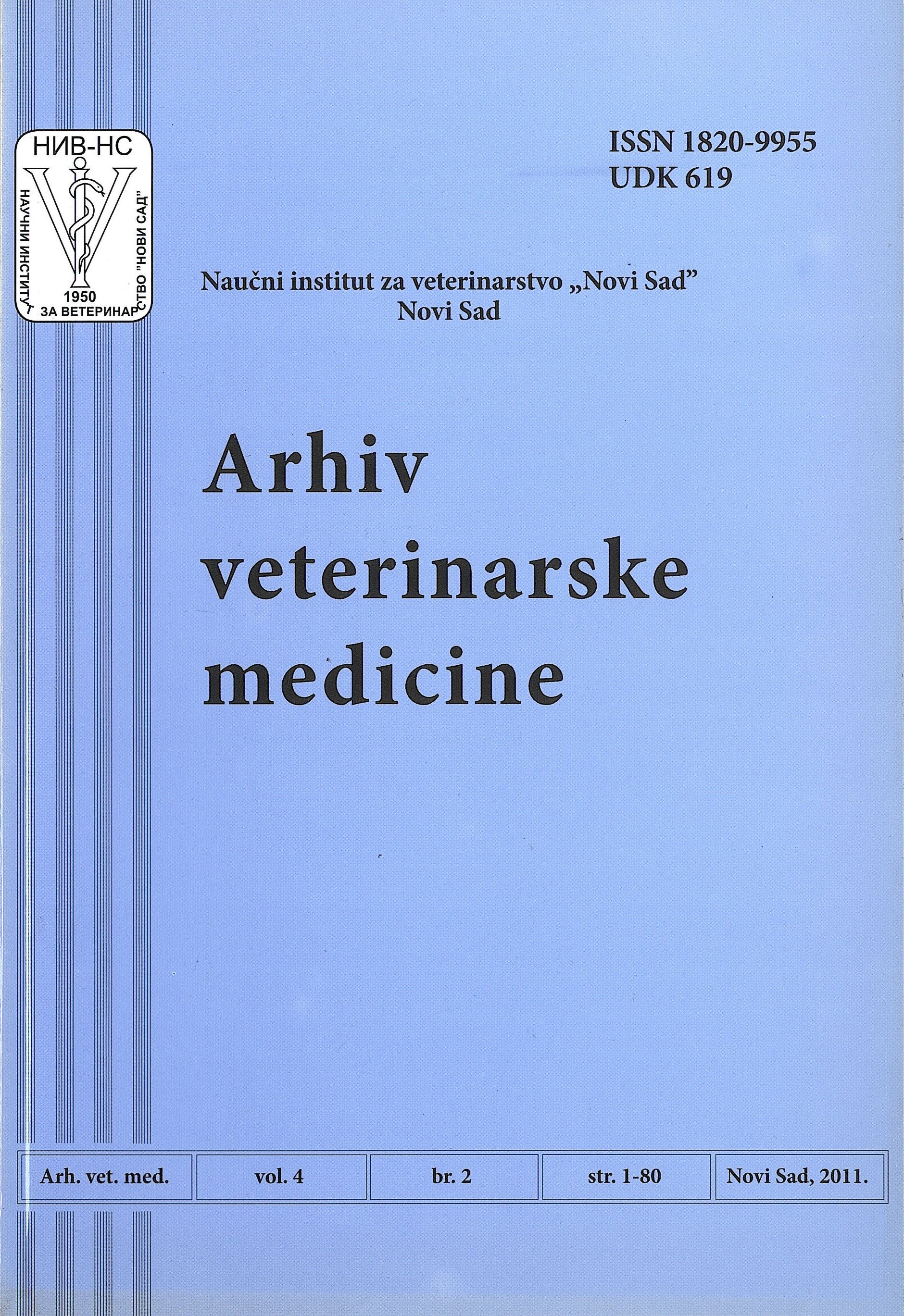 Antibiotic residue in milk may have harmful consequences for humans and milk technology. In order to prevent adverse effects of residue, nowadays different screening methods are used for qualitative examination of antibiotic residue in milk. The aim of the work was to investigate the presence of antibiotic residue in the samples of milk from different phases of production chain (from raw material to final product) by using different screening methods. Three screening methods, that are most often used, were chosen. Microbiological inhibitory methods: Delvo SP test and diffusion method with B. stearothermophilus and enzyme method Penzyme S test. A total of 60 samples were examined. The samples were collected from whole milk production chain from farm to final product. The investigation determined high compatibility of tests. The differences that occur in examining the same sample using three different methods are a consequence of different sensitivity of the methods. Delvo SP test is sensitive to antibiotics, sulphonamides, disinfectants and inhibitory substances in milk (lactoferin, lactoperoxidase). Diffusion method is sensitive to antibiotics, while Penzyme S is sensitive only to β-lactam antibiotics. High coincidence of Penzyme S test with two other tests prove that β-lactam antibiotics are the most often residua that can be found in milk. The differences in results may also be a consequence of difference of detection limit for the same antibiotics. On the basis of performed investigation, it was detected that there is a high percent of milk sample that contain antibiotic residues 30% in bulk tanks on farms, 20% in cistern in diary and 20% in pasteurized and sterilized milk on the market. On the bases of parallel investigation of diffusion method, Delvo SP test and Penzyme S test, we can conclude that all three methods are extremely in agreement and thus they fulfill one of the criteria for introducing them in systematic milk control on presence of antibiotic residue.