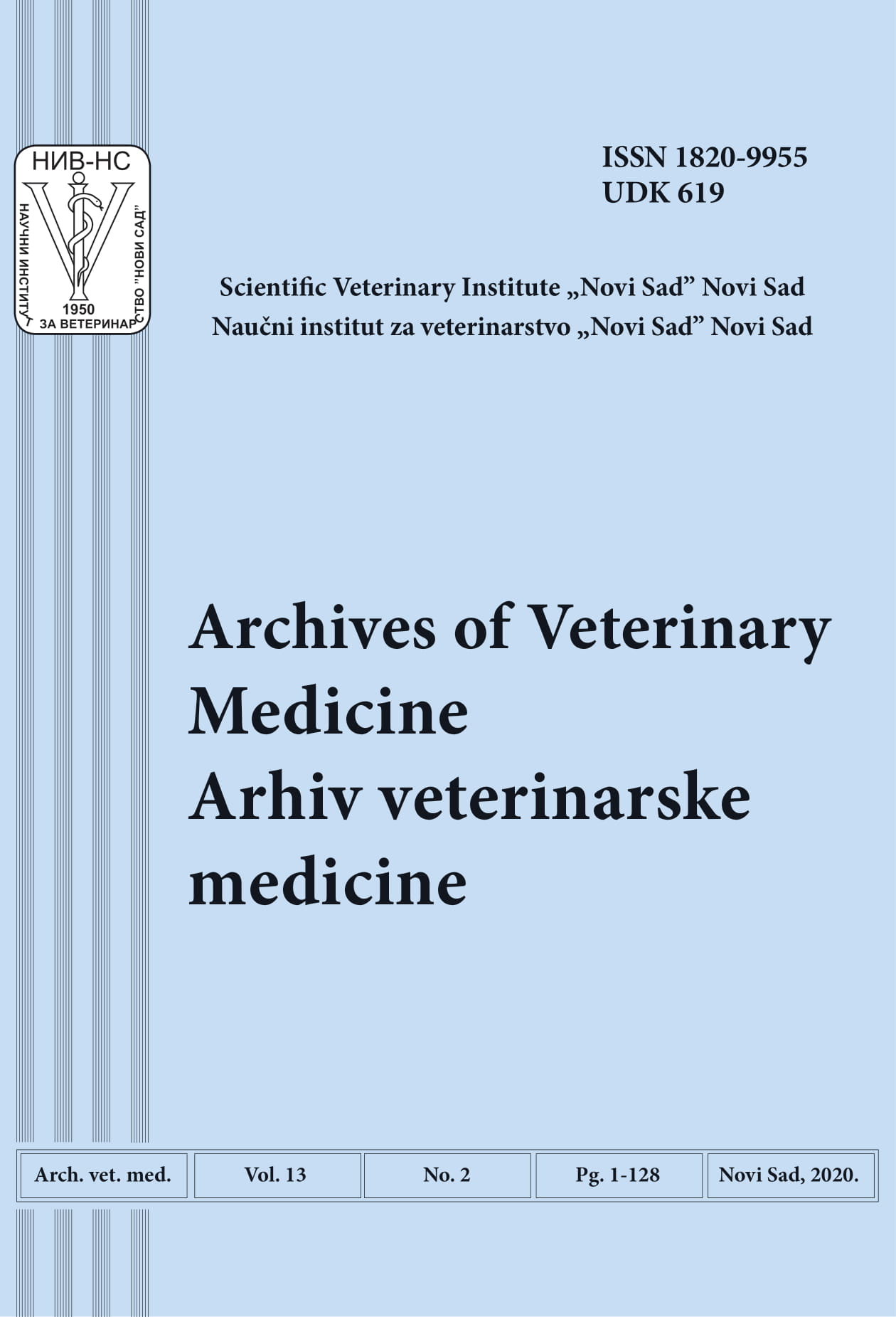 The pig production is considered to be amongst the animal husbandry sectors with the highest antimicrobial usage. In Serbia, antimicrobials have wide application at pig farms as therapeutic but also as a prophylactic treatment. The aim of the research study was assessment of the antimicrobial usage in different stages of pig production in commercial farrow to-finish pig holdings located in Vojvodina Province (Serbia). In the research a total eleven pig holdings located in the Vojvodina Province were included. All investigated herds were single site farrow-to-finish production systems with minimum of 300 sows in the site. The data on prophylactic and therapeutic measures on the investigated farms were obtained from official farm treatment records provided by the veterinarians and/or farmers. The antimicrobials usage on the pig farms was recorded by product, administration route and animal production category. Analysis of recorded data revealed that different types of antimicrobials from almost all groups are applied. Breeding pigs (sows, boars) received less treatment compared to growing categories. Regarding different antimicrobials, a frequent use of cephalosporins and polymyxins  applied to growing piglets was detected. The group treatments were mostly preventive and antimicrobial usage often lack prior a precise diagnosis. The high amounts of macrolides and pleuromutilins (tiamulin), quite often in combination with tetracycline’s in fattening stage were notified. In conclusion, the significant level of prophylactic antimicrobial treatments in farrow-to-finish pig farms in Serbia is evident. The present study was initiated as a first step for comparing antimicrobial usage on herd level using available data.