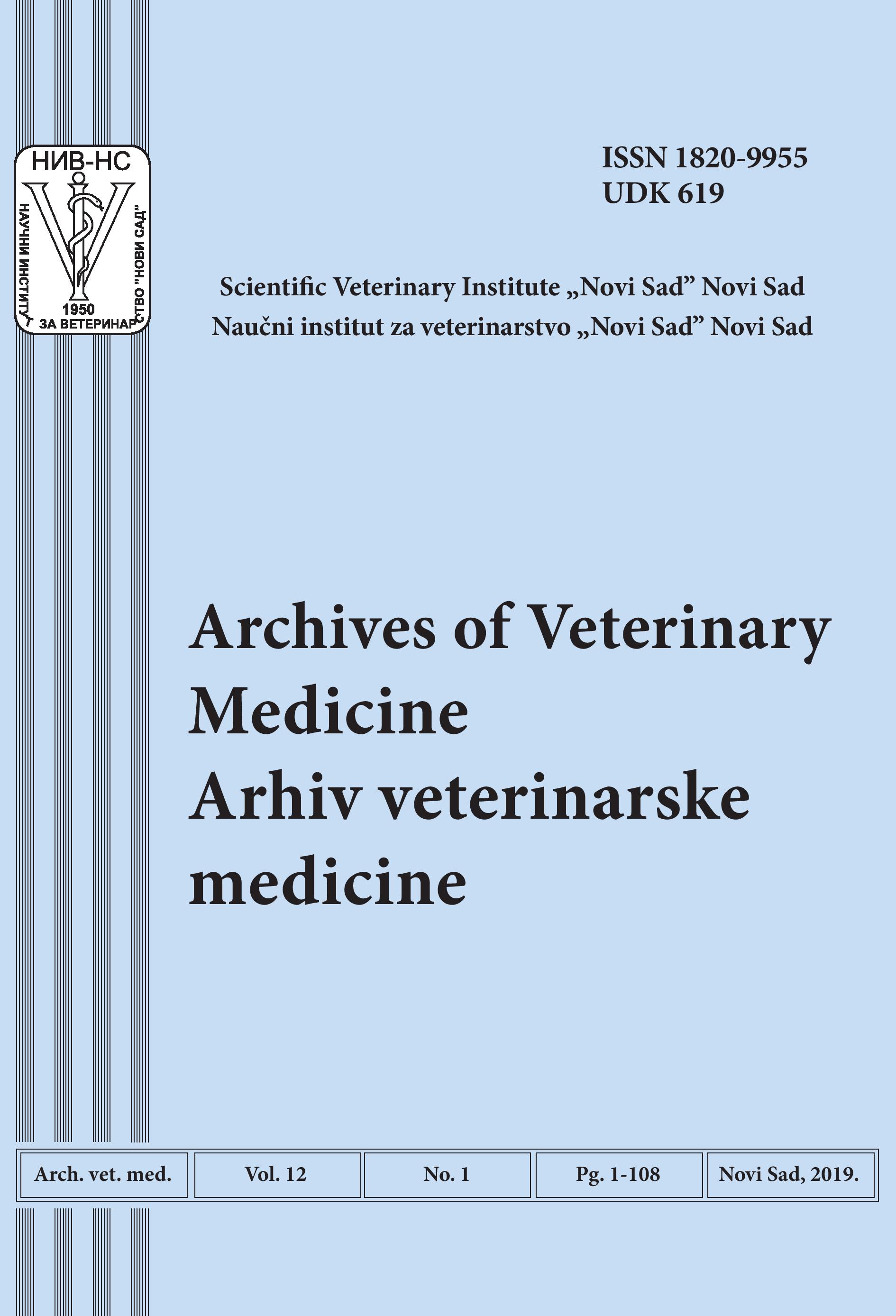 Necrotic enteritis (NE) or poultry clostridiosis is a disease which poses enormous health problems and makes tremendous economic losses to intensive poultry production worldwide. Despite having been targeted in extensive research for decades, a number of aspects of its pathogenesis remain unknown. For more than 30 years alfa-toxin has been considered to be the main virulence factor of the causative agent, but experimental research using a mutant Clostridium perfringens strain lacking the gene coding for this confirmed that alpha-toxin is not necessary for pathogenesis. Since the 1980s, NetB toxin has been the main suspected virulence factor. However, recently it has been discovered that the large clostridial cytotoxin named TpeL also contributes to the pathogenesis of NE. In spite of that, the prevalence of the genes which code for these toxins vary between the isolates of C. perfringens from the intestines of diseased poultry, which made clear that further investigation into their roles is necessary. It has been agreed that specific intestinal environmental conditions, which favour the growth and multiplication of C. perfringens, are key factors to the emergence of disease. Given that a battery of non-specific factors contributes to pathogenesis, as well as that it is impossible to eliminate them in intensive poultry production, not much hope remains that NE can be controlled. In this short review, the current knowledge on the pathogenesis of NE has been summarized.