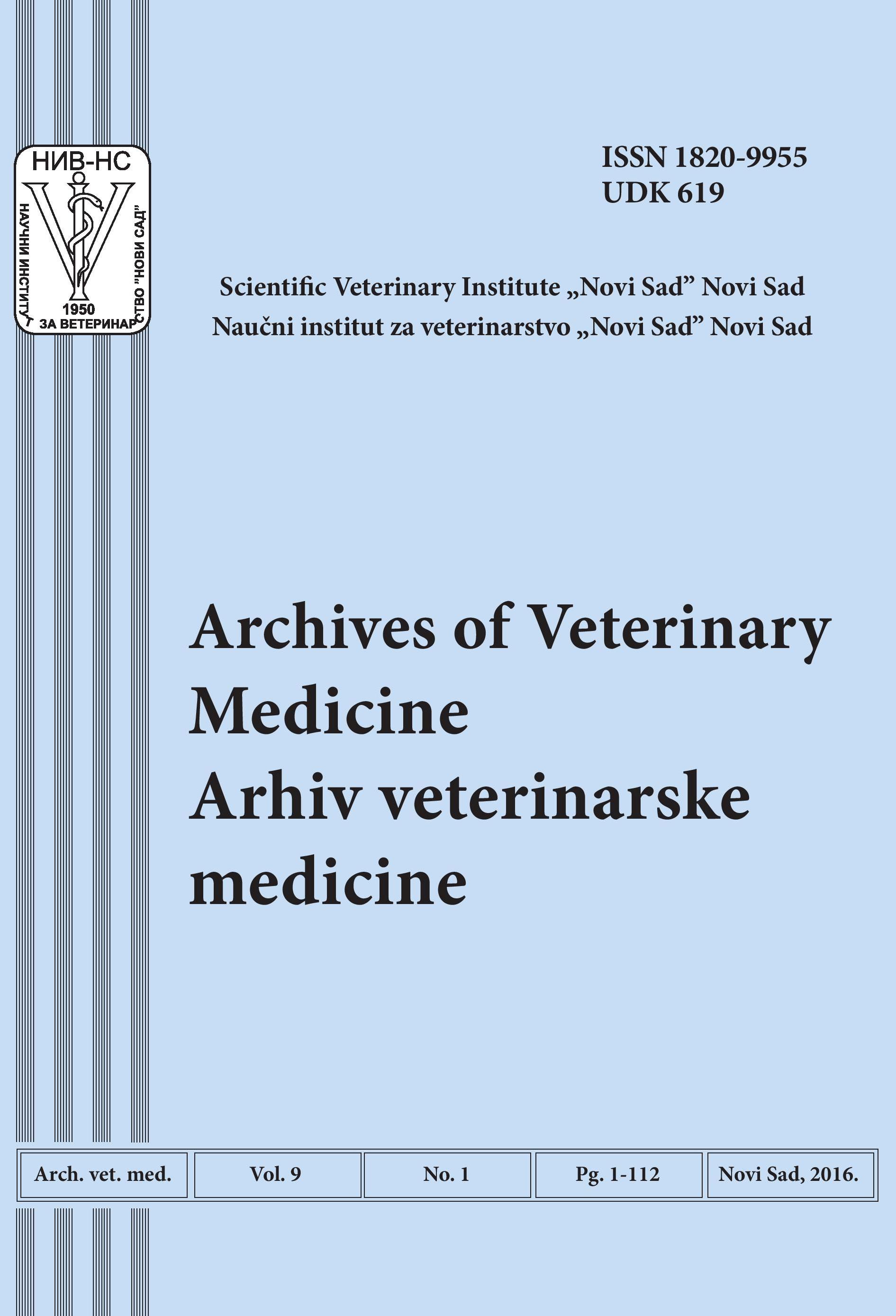 Chikungunya virus is an Arbo virus belonging to the family Togaviridae. In urban areas, antropophilic Aedes aegypti and Aedes albopictus mosquitoes are vectors for virus transmission to human population. Chikungunya virus has attracted the professional and scientifi c public attention in 2013 causing a massive outbreak on the American continent. In Europe, autochthonous transmissions of Chikungunya virus infections have been
recorded in Italy in 2007 as well as in France in 2010 and 2014. Usutu virus is a RNA virus from the family Flaviviridae. Th e virus circulates in a transmission cycle between wild birds and Culex mosquitoes. The virus has been detected in numerous bird species across Europe. Manifestations recorded in humans include meningoencephalitis and skin rash. First human cases in Europe were recorded in immunocompromised individuals in Italy in 2009. Spirochete Borrelia burgdorferi sensu lato is transmitted to humans by ticks and causes Lyme disease, a multisystemic disease with dermatological, neurological, cardiological or articular manifestations. Ninety three persons interviewed about risk factors for vector-borne infections were examined. The examination was performed using commercial ELISA IgG for Chikungunya and Usutu virus and ELISA IgM and IgG test for Borrelia burgdorferi in line with manufacturer’s instructions (Euroimmun, Germany). Out of 93 examined individuals Usutu virus specific IgG antibodies were identified in 7.5% (7/93) persons. Th e results of ELISA IgG test for Chikungunya virus were negative in the majority of tested samples, whereas 7.5% (7/93) of samples revealed borderline result. In 9.7% (9/93) participants, antibodies against Borrelia burgdorferi were detected only by ELISA IgM test. Recent infection with Borrelia burgdorferi was confi rmed in 2.15% (2/93) individuals, whereas IgG antibodies against Borrelia burgdorferi were detected in only one participant. Th e obtained results indicated that Usutu virus is active in the territory of South Bačka District contrary to Chikungunya virus as well as that Borrelia burgdorferi is an important pathogen in the investigated region.