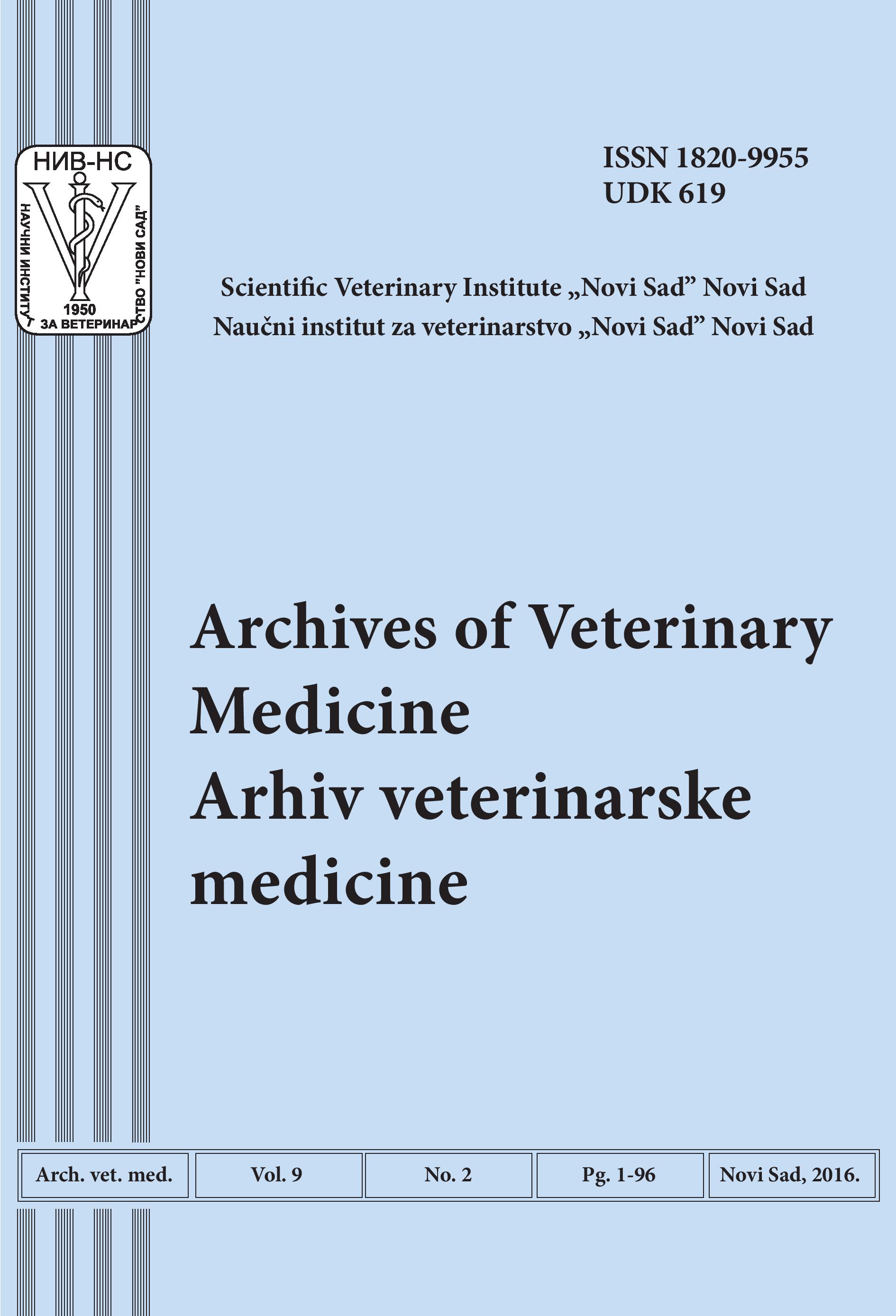 All natural antibiotics available to modern medicine are products of soil-dwelling bacteria and fungi. In addition, all resistance genes which are being detected in human pathogens existed in soil bacteria even before antibiotics were discovered and brought into use. However, the concentrations of natural antibiotics in soil are usually subinhibitory – insuffi cient for the selection of resistant subpopulations of microorganisms. The consumption of organic fertilisers for agricultural soil amendment increases proportionally to the consumers’ growing demand for organically produced food. Manure originating from industrial pig, cattle and poultry farms is not only the source of nutrients which stimulate the vital functions of soil microorganisms, but also of antibiotics and bacteria harbouring various resistance mechanisms. The application of organic fertilizer leads to disruption of the natural balance between bacterial communities in the soil through several mechanisms, and infl uences the increase in the prevalence of resistance genes and promotes their horizontal transfer. Whether as-yet-unknown resistance genes in soil bacteria may pose threat to human health if transferred from commensal bacteria in the environment to pathogen species, or migrate to clinical settings via food chain or in some other possible route - remains an open question.