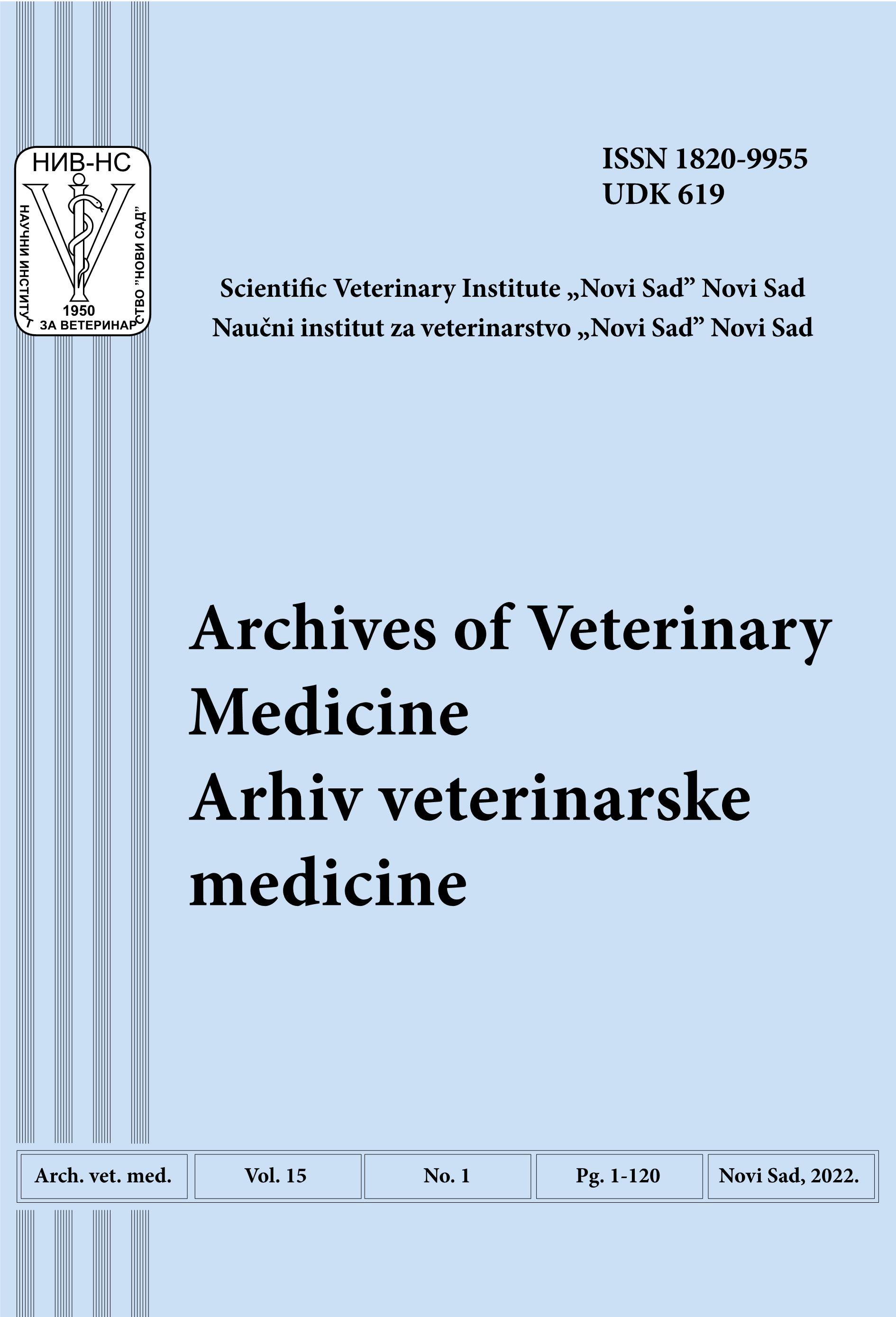 It has been established that some clones of pathogenic bacteria such as Salmonella spp., Escherichia coli ST131, and methicillin-resistant Staphylococcus aureus (MRSA) tend to spread worldwide. Therefore, epidemiological surveys have been conducted to identify the source of infection and to break the chain of infection. In this article, it was pointed out that common international clones of Salmonella are represented with the serotypes Typhimurium, Kentucky, Infantis and Enteritidis. Serovars Typhimurium and Kentucky display multidrug-resistant phenotypes more frequently. Several sequence types of E. coli and the international clone ST131 are described, including clades C1 and C2 with the extended-spectrum cephalosporin-resistance genes (blaCTX-M-15 or blaCTX-M-27). These pathogens are often found in both humans and animals. It is noted that Staphylococcus aureus became resistant to methicillin almost instantly after its introduction into clinical practice. Soon afterwards, MRSA found its way to farm animals and wildlife. The cycles of infection are bidirectional: humans can disseminate MRSA in the environment but animals may also be sources of infection for humans. Comprehensive work has been done by epidemiologists to introduce all necessary measures to eliminate MRSA from hospitals. Also, much effort has been made in MRSA control to prevent infections on animal farms and contamination in the primary food production chain. As the struggle with pathogenic bacteria continues, we face the incessant threat of new resistance and virulence mechanisms, which bacteria use to resist the hostile environment and enhance their survival in their natural habitats including humans and animals. Therefore, the capacity of certain bacteria to spread due to their virulence mechanisms and resistance phenotypes is presented, and a brief description of the research conducted in Serbia is included.