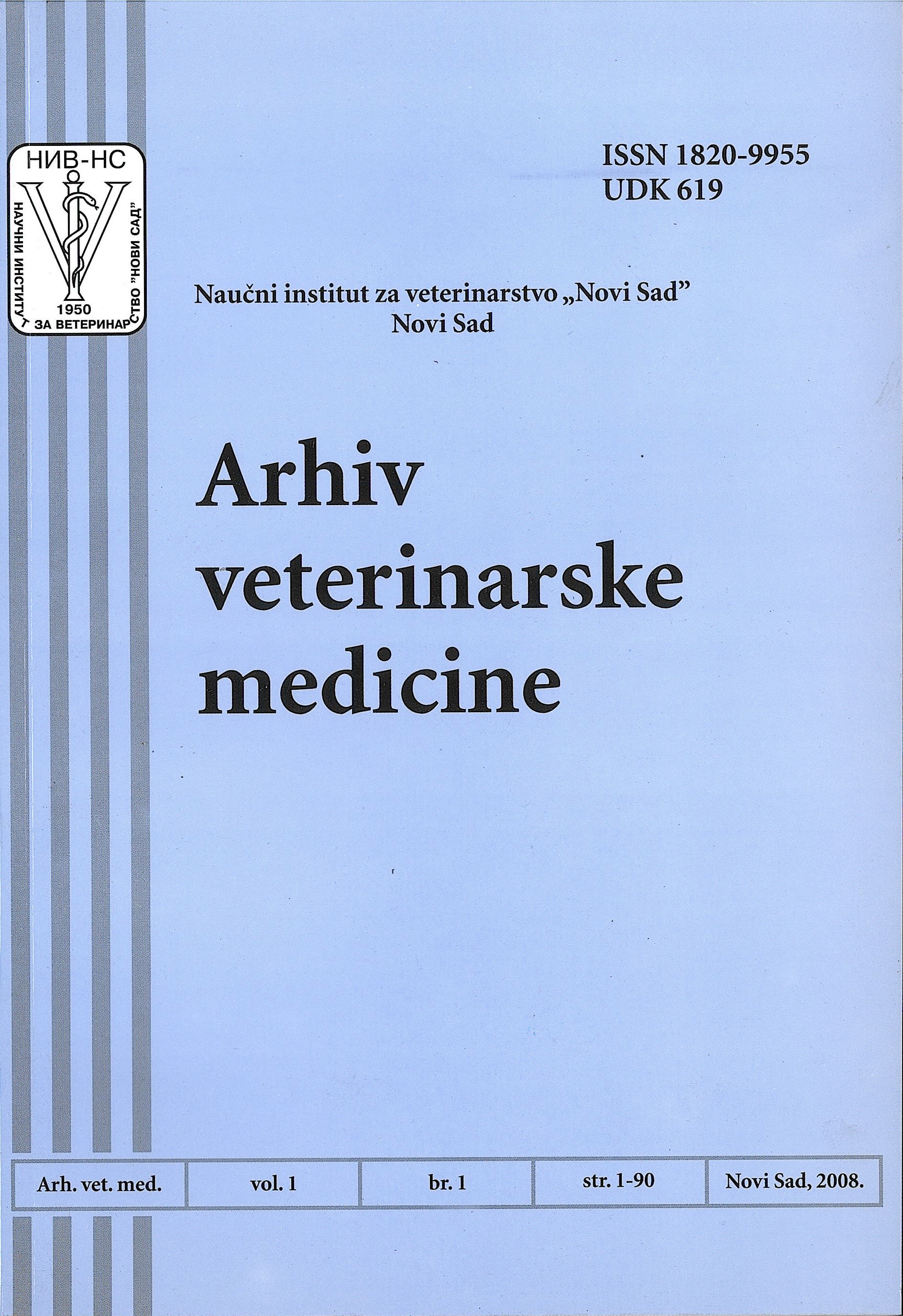 Bovine herpesvirus type 1 infection (IBR/IPV virus) presents the most spread infection in nowadays cattle breeding. Bovine herpesvirus-1 (BHV-1) may be an agent of serious health disorders causing great economic losses. Since the largest number of cattle in Southern Baåka and Srem district are raised in small herds (what may considerably influence effective implementation of program for control and eradication of BHV-1 infection) it was necessary to investigate the prevalence of BHV-1 infection in the cattle population in this area, what was the aim of this work. Detection and estimation of the presence and prevalence of BHV-1 was done by detection of specific antibodies against BHV-1 in sera samples of cattle raised individually or in small herds (up to 20 animals) collected during the State Program of Disease Control in 2005 and 2006. The sampling was randomly carried out taking care that the samples from all the settlements and municipalities in Southern Bačka and Srem were present. A total of 16,610 samples was collected. Animals seropositive for BHV-1 were detected in all municipalities, but not in all settlements. The highest percent of seropositive animals was found in Beočin municipality(27.27%), Titel municipality (27.16%), Žabalj (22.45%) and Stara Pazova municipality (22.15%). The lowest prevalence was in Bački Petrovac (8.16%) and Temerin municipalities (9.68%). In other municipalities the prevalence ranged between 10% and 20%. From the obtained results it can be concluded that BHV-1 infection was not present in 10 settlements in Southern Bačka and 14 settlements in Srem district. In other settlements (151) the percentage of seropositive animals ranged from 1 to 50%. However, if we analyze the obtained results in the area, it may be concluded that the prevalence is almost the same: in Srem district there were 18.42% and in Southern Bačka 18.79% seropositive animals. Low prevalence was detected in the majority of settlements. The data that in 24 settlements in both districts there were no seropositive animals His an encouraging information. This points on a possibility of easier and faster implementation of control measures and eradication of BHV-1 infection. The results obtained in serology examination provide us an insight in immunology status of small herds in Southern Bačka and Srem districts, what is a starting point in designing and implementing necessary measures with the aim to prevent cases of this disease, as well as its spreading and eradication.