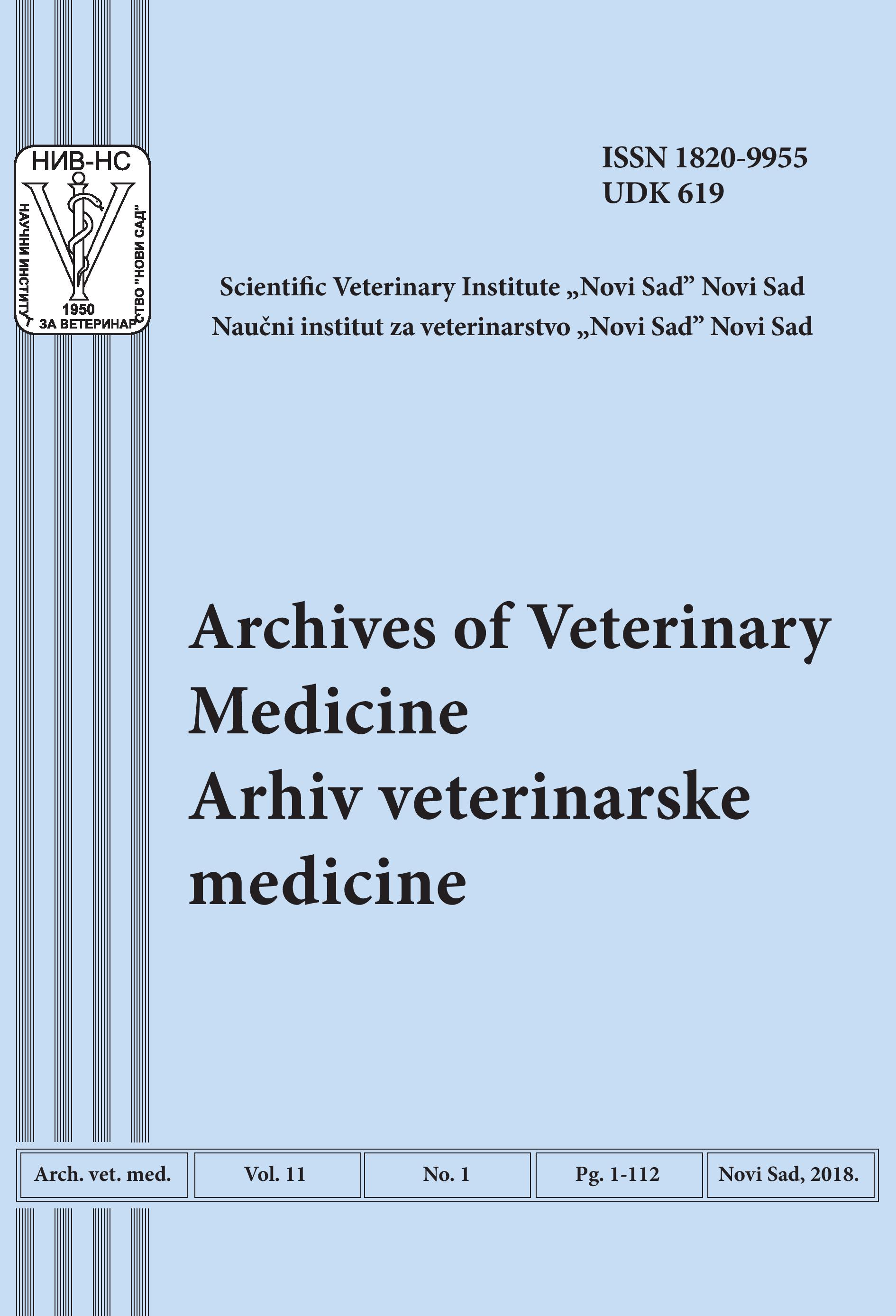 Cases of deliberate, illegal animal poisoning are widely documented in the literature. Recently, there has been an increase in number of cases of poisoning of domestic and wild animals with highly toxic pesticides in the Republic of Serbia. During the two-year period (2016-2017), in total 40 autopsies of dogs and 2 cats from the territory of the South Bačka District were performed at the Department of Pathology at Scientific Veterinary Institute “Novi Sad” to determine the cause of death. Reasonable suspicion of poisoning in 13 dogs and 2 cats was made based on anamnestic data. The expertises were performed on request of the Republic veterinary inspector in 5 cases, and on the request of the owner in 8 cases. After autopsy, liver, kidneys and stomach content were sampled for toxicological analysis. The presence of carbofuran was determined in three dogs and one cat and the presence of 4,6-dinitro-ortho-cresol in one dog by method of gas-mass chromatography. In these cases of poisoning, on the basis of anamnestic data, clinical picture and autopsy finding it was concluded that poisonings were deliberate. Although the number of confirmed cases of domestic carnivores poisoning during the two-year period is relatively low, it is assumed that the number of undetected and undiagnosed poisoning cases is much higher. Abuse of highly toxic pesticides can have severe consequences for both public health and the overall biodiversity.