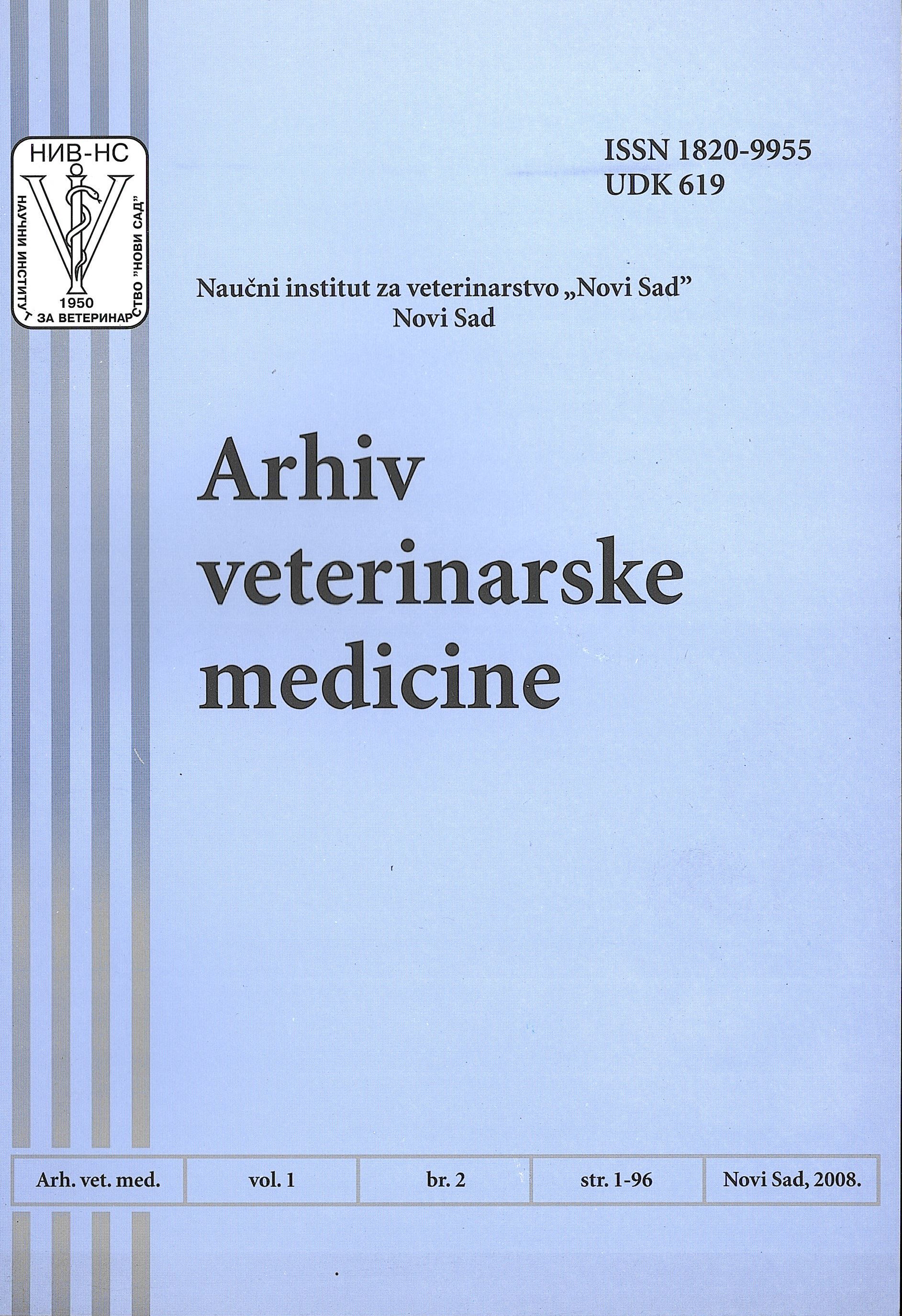 Respiratory diseases of swine cause great economic losses due to death of animals, compulsory slaughtering, reduced daily weight gain, higher consumption of feed per kilo comparing to gain, prolonged fattening time, higher percentage of low weight pigs in the slaughterhouse and increased costs of medical treatment. The aim of this paper was to evaluate how the diseases of respiratory tract influence on the appearance of reduced growth rate in pigs. The material for research were 73 piglets in which decreased weight gain was noticed and 224 fattening pigs that were delivered to a slaughter house on regular basis. The body mass of the piglets that showed decreased weight gain and of the fattening pigs was measured upon the arrival to the abattoir. At the slaughterhouse pathomorphological examination of respiratory tract and heart was carried out. Examining the organs of chest cavity in 65.75% of the slaughtered low weight pigs changes on lungs were discovered. The pathological process most often comprised at the same time apical, cardial and diaphragmatic lobes (42.46%). In 52% cases we discovered pleuropneumonia and pericarditis. In 14 cases (9.18%) abscesses in lung tissues were discovered. Examining chest cavity it was detected that in 54.88% fattening pigs there were changes on lungs. In 53 (21.54%) fattening pigs the changes influenced lesser than 10% on lung parenchyma, but in 26 (10.57%) fattening pigs changes on lung parenchyma occurred in more of 50%. On the bases of these results it can be concluded that the diseases of respiratory system in the fattening pigs raised on industrial farms are the dominant cause of death, but also the reason for forced slaughtering, and they considerably influence productional results and the efficiency of swine production.